FREE S/H in the continental U.S. 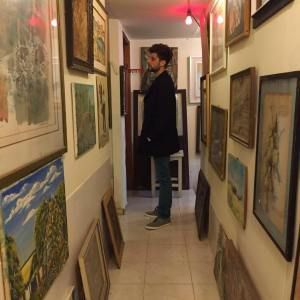 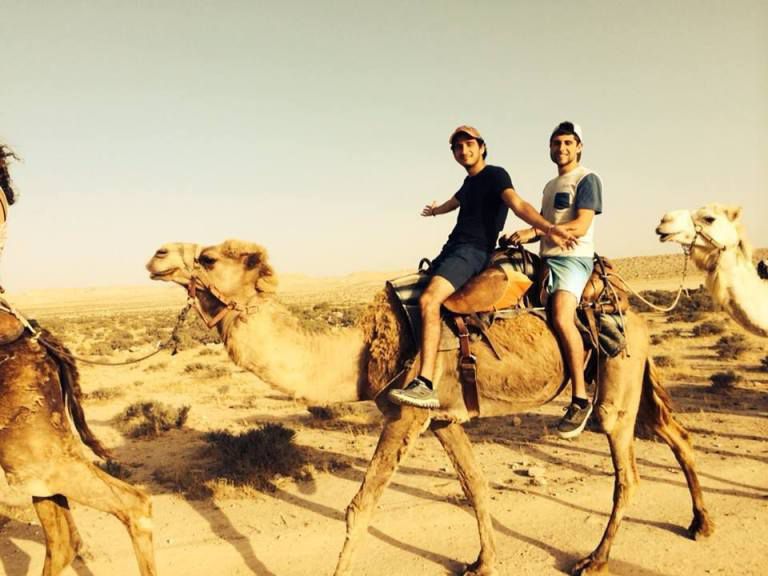 You can stay connected with Dustin via his blog